I am a caring Psychic friend, here to assist you on your life's journey. Enjoy seeing your world from a new perspective. I am a Master Clairvoyant with abilities to tell your past, present, and future. I am able to deliver honesty, details and accuracy. Guiding & aligning you, giving the strength power confidence hope & belief in yourself and the things around you healing the body mind and soul directing you in life putting you on the right track. I am able to see what’s the next step you should take No false promises or hope! I’m able to know the thoughts, moods and passions of your lover. I am also a Spiritual Business Consultant and am capable of giving financial guidance.

Here are a few things I can help with: 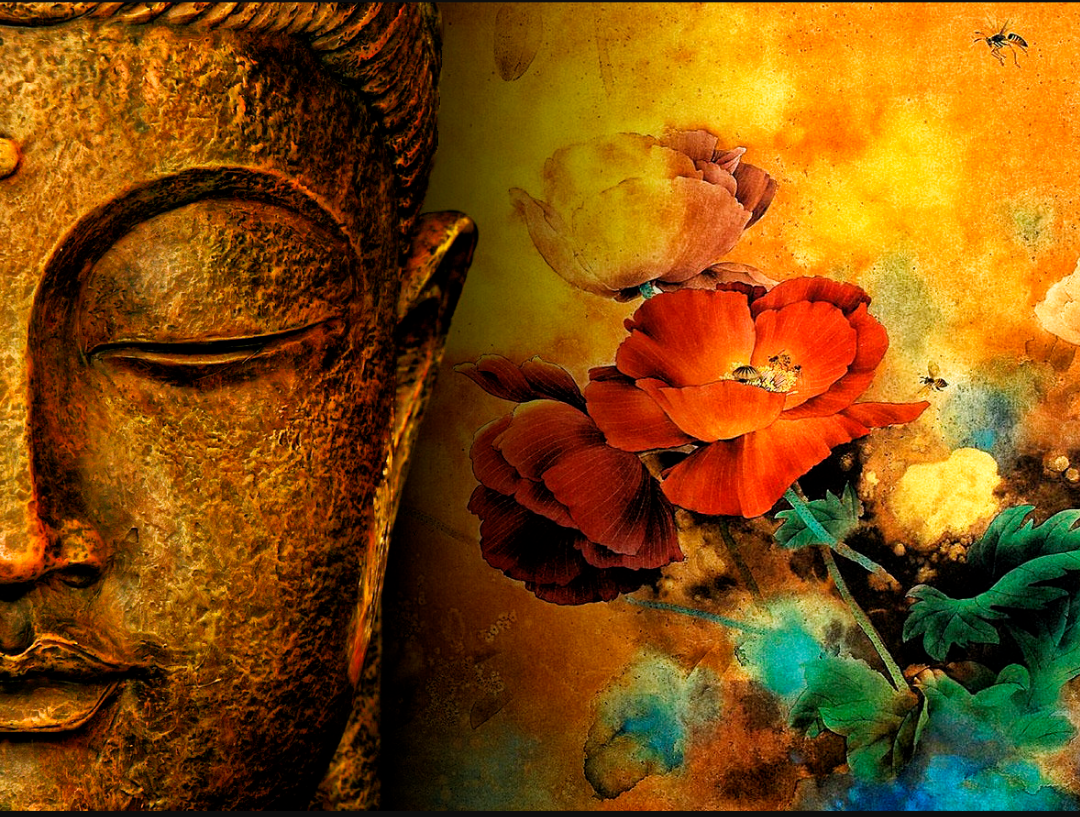 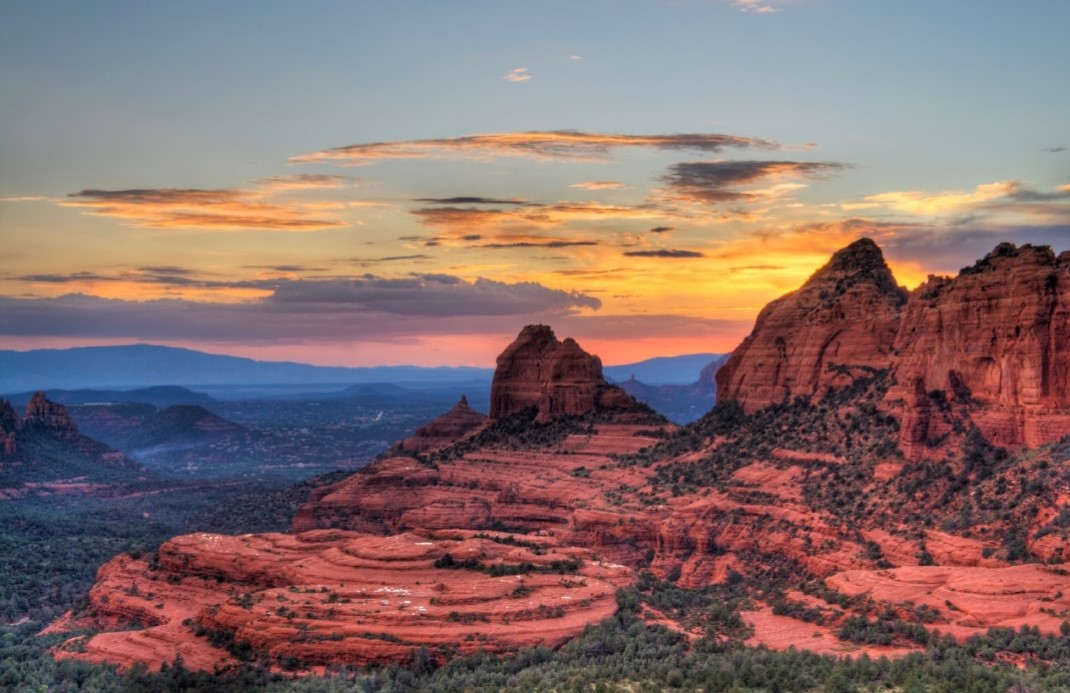 Spirituality - Is it Religion?

Spirituality extends beyond an expression of religion or practice of religion. There is a pursuit for a spiritual dimension that not only inspires, but creates harmony with the universe. That relationship between ourselves and something greater compels us to seek answers about the infinite. During times of intense emotional, mental, or physical stress, man searches for transcendent meaning, oftentimes through nature, music, the arts, or a set of philosophical beliefs. This often results in a broad set of principles that transcends all religions.

While spirituality and religion remain different, sometimes the terms are used interchangeably. This lack of clarity in their definitions frequently leads to debates. Suppose one’s spirituality leads to the formation of a religion? Is it necessary for a spiritual person to be religious? Through certain actions, an individual may appear outwardly religious, and yet lack any underlying principles of spirituality. In its broadest sense, spirituality may include religion for some, but still stands alone without a connection to  any specific faith.

To Schedule an Appointment...

*Appointments made by phone only!!*